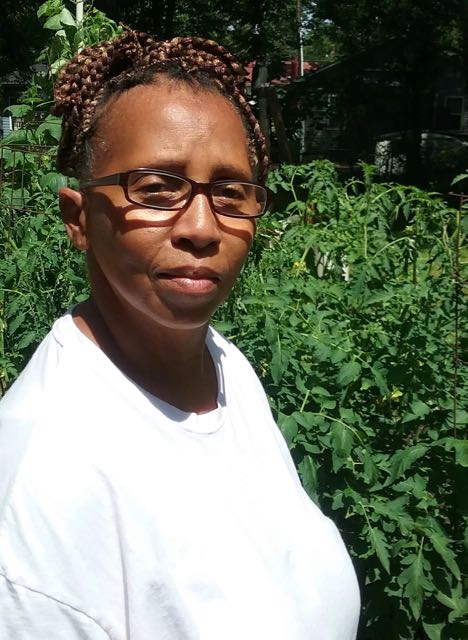 Mrs. Blackwell is the Executive Director of Feed My Sheep of Durham; a food pantry that offers Hope, Healing and Hospitality by providing groceries and a hot meal to those who suffer from food insecurity. She has also provided summer meals to children and hot lunches to seniors and the disabled. She has a long history of community involvement and lives in the Northeast Central Community of Old East Durham where she served many of her neighbors. She is a graduate of North Carolina Central University. 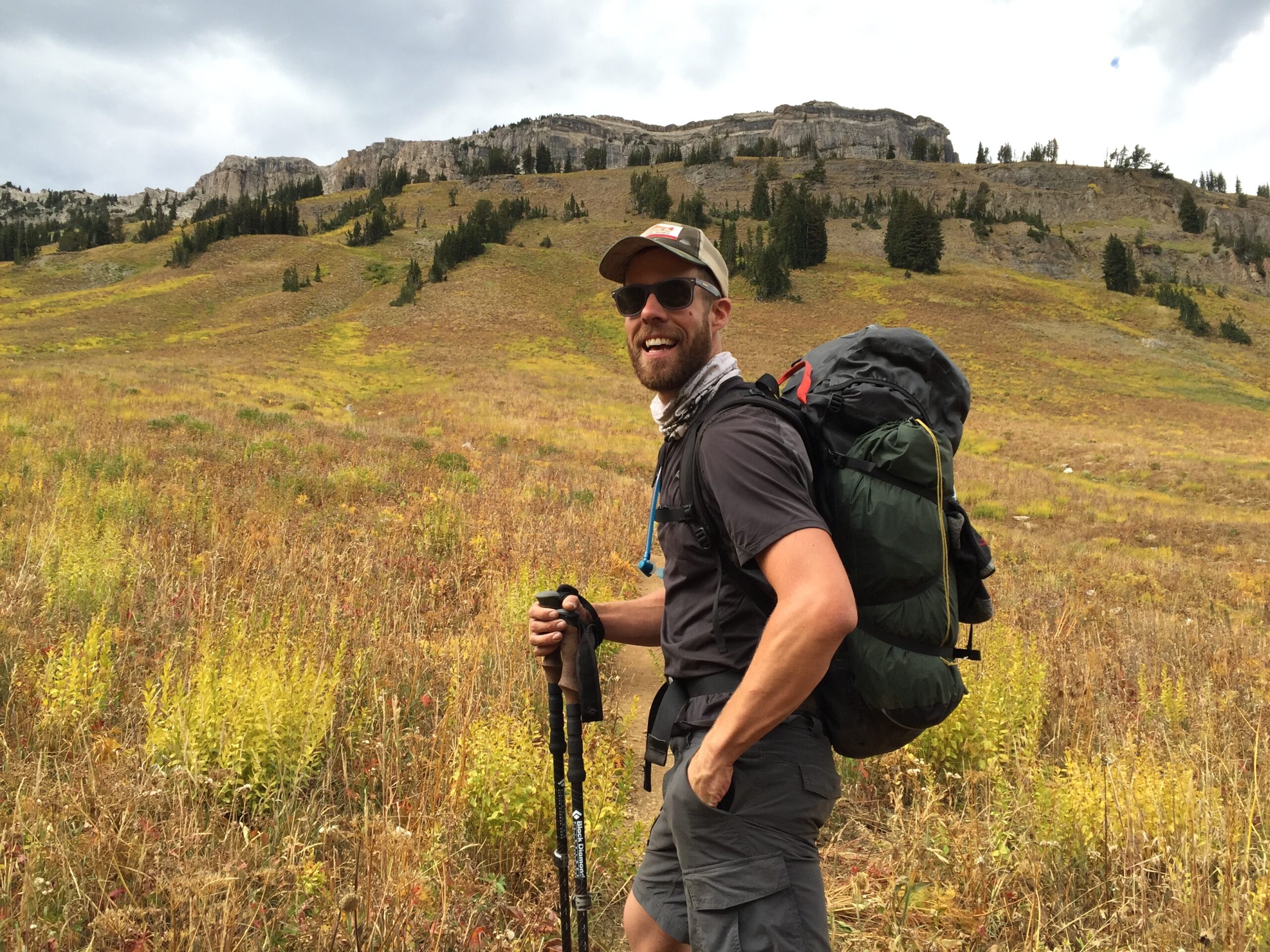 Mr. Regan, Coordinator for Programs, is passionate about helping to create a more just food system that prioritizes health, access and community empowerment. His former work was as a professional cameraman for film and television. Leaving Los Angeles to start his family in Durham has pushed him to follow through on his passion by learning about and working within his community. It was this desire that initially led him to End Hunger Durham, where he began volunteering in 2019. In his free time he enjoys hiking, mountains, woodworking, and watching his son grow up. 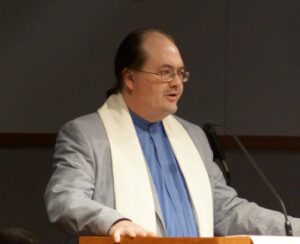 Rev. Spencer Bradford is Executive Director for Durham Congregations In Action (DCIA in Durham, NC.  A graduate of Stetson University and Duke University Divinity School (1991), he has led nonprofit organizations serving the poor and homeless in North Carolina communities since 1992 including serving as the Program Director of Urban Ministries of Durham.  In addition, he has served as the peacemaking advocate for the North Carolina Council of Churches. He currently serves on the Board of Voices for Justice in Palestine, as well as a handful of other local boards and committees.  He was an arrestee in the 2013 Moral Monday campaign led by the NAACP of North Carolina.

From 2005 to 2019 he served as Pastor of Durham Mennonite Church, and from 2014-2018 as District Minister for Eastern Carolina in the Virginia Mennonite Conference.  He is married to Renee Collins Bradford (Duke Divinity ’89), who has taught in HeadStart and Montessori school programs, as well as instructing yoga.  Their son John is a 2014 graduate of Durham School of the Arts currently enlisted in the U.S. Navy as a medic. 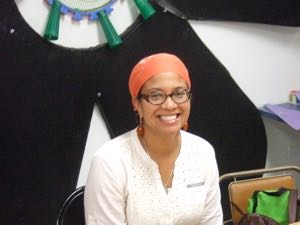 Ms. Campbell has been a resident of Durham for over 20 years. She is originally from New York City.  She is a registered dietitian nutritionist who is passionate about the fight against hunger.  She enjoys reading, gardening and spending time with her husband and two sons.

Ms. Phillips was born in Jamaica and has lived in Durham for 21 years.  Since 2008 she has partnered with Durham Public Schools to serve summer meals to children in neighborhoods surrounding Durham County Main Library.

Professionally, she is an administrator at the Durham County Library, focusing on family literacy and community services. With a Doctor of Ministry degree, she faithfully serves her community and church family in a variety of ways. 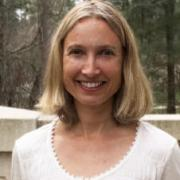 Ms. Burroughs is the NC Hunger and Food Insecurity Campaign Director for MomsRising. While in the Peace Corps in Nicaragua, she taught soy cooking classes to families of malnourished children.  She has managed an obesity prevention initiative across NC through the NC Partnership for Children/Smart Start and worked to develop/enhance food councils in rural NC counties.  For the past 3 years she has consulted with the Center for Environmental Farming Stewardship on their Kellogg Farm to Early Care and Education Initiative. 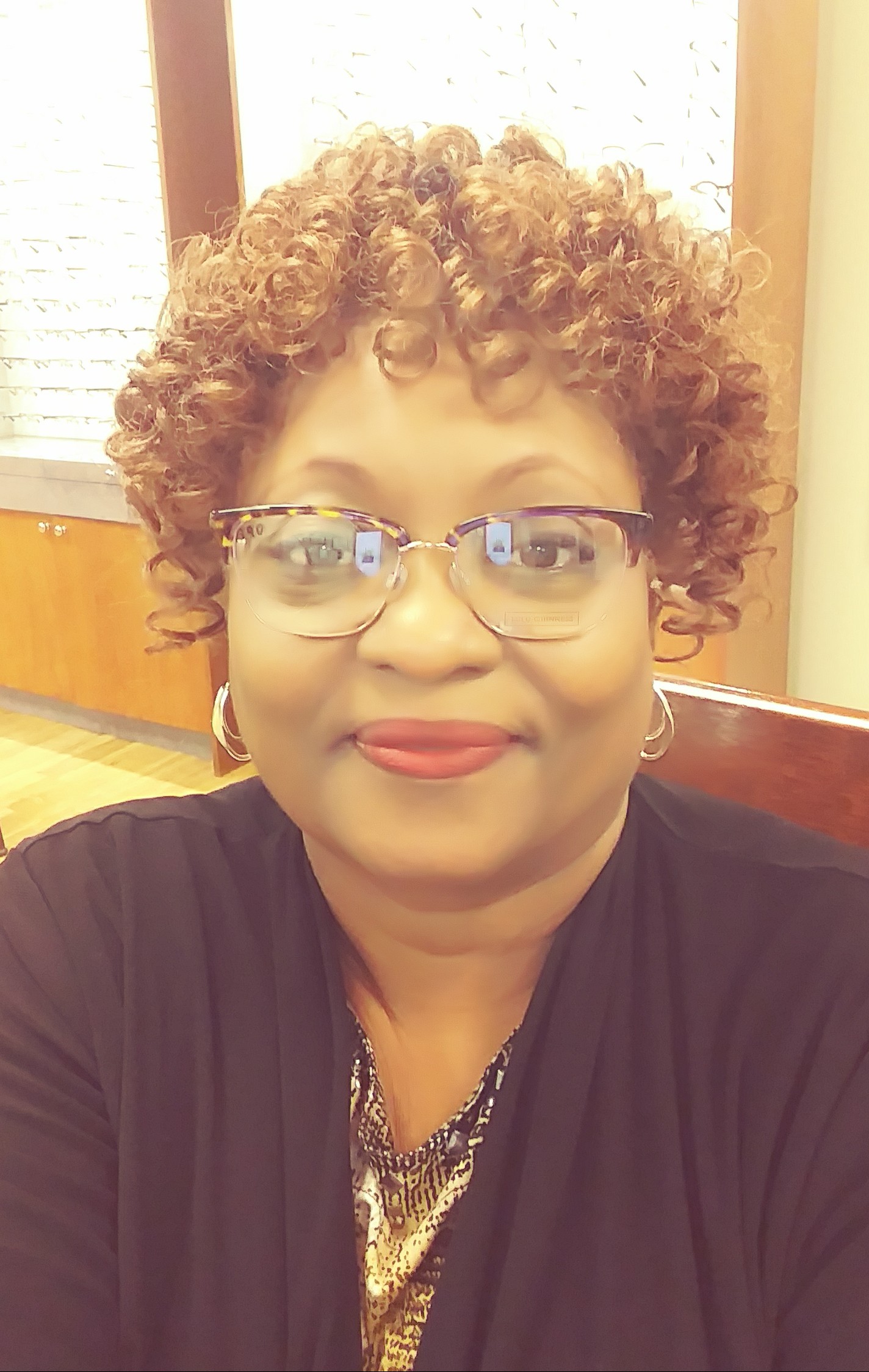 Rev. Tanya LC Best, M.Div., is the Pastor of Mission Support at Mount Calvary United Church of Church in Durham, NC. She retired from Durham County Department of Social Services. She is the founder of Mount Calvary Food Pantry operating since 1999. Tanya loves community outreach, volunteering, and providing resources to help those in need. She serves on the Board of Trustees of Resource Center of Women & Ministry  the South, Durham Congregation In Action, and President of the Church Women on the Eastern North Carolina Association of the Southern Conference of the United Church of Christ.